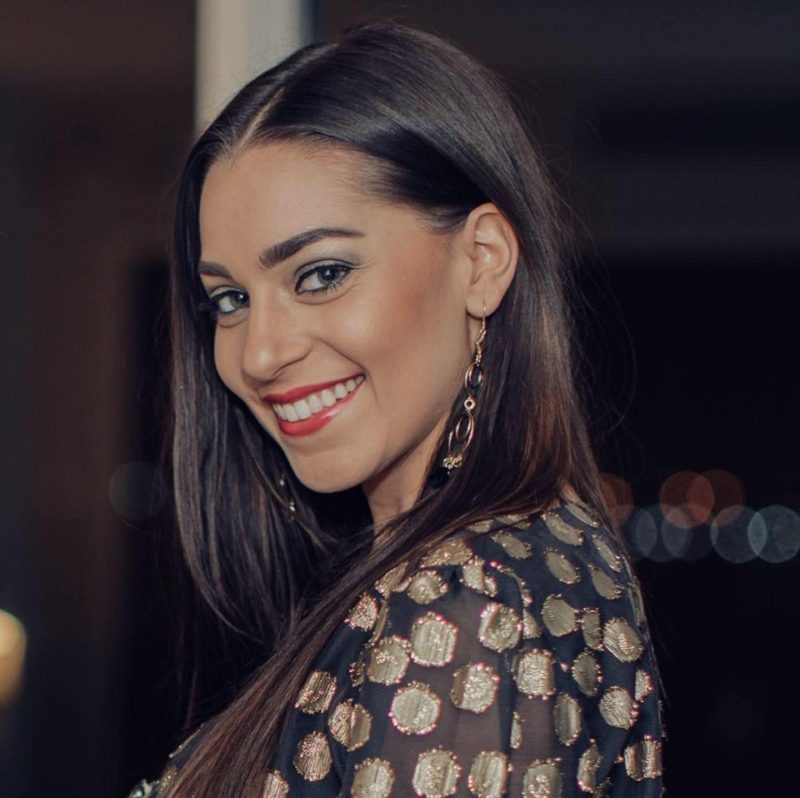 It can’t happen soon enough, but 2020 will finally be in hindsight. To celebrate the end of a year that’s challenged us all, Orangetheory Fitness is giving members free access to the inspiring documentary “Momentum Shift.”

Detailing the inception of Orangetheory Fitness, the film takes us back over two decades to 1996, when creator and co-founder Ellen Latham was let go from her dream job as an exercise physiologist. As a single parent unsure of how she would pay the bills, Latham drew upon a sports psychology theory her father lived by called “momentum shifting up.”

Deciding to focus on the positives, Latham took inventory of what she had: a talent for teaching group exercise, a Pilates certification and a spare bedroom. With those three things, she started an in-home training program with just a few clients. Those sessions have since evolved into today’s Orangetheory Fitness, which has nearly one million members and more than 1,400 studios around the globe.

During the 30-minute film, fittingly titled  “Momentum Shift,” Latham flips through photos from the past, including old family photos and some of herself wearing a unitard as she instructs aerobics classes during the 1980s. She also visits her first studio, which she had upgraded to in 2008. The gym, called Ellen’s Ultimate Workout, in Davie, Florida, is still there today, and is even attended by some of the original clients she trained out of her home.

Latham’s isn’t the only story featured in the film. Back when she and her team were conceptualizing the documentary, she recalls hearing stories from the Orangetheory community about “the adversity that they each went through, and how the answer for them ended up being Orangetheory,” she says.

In the opening scene, you’ll meet an Orangetheory coach named Joe, who shares how his upbringing in the Compton projects outside of Los Angeles led him to discover his passion for training. Later on, a member named Kristen expresses how she escaped an abusive relationship and found solace at her local Orangetheory.

“What I really hope people take away from the film is that you should hold on to your dreams, and it’s never too late — obviously, if I started this at 54 — and don’t limit yourself,” Latham says. “If you’re a single parent out there like I was, thinking ‘I can’t do big things,’ believe in yourself, believe you deserve the best you can live in your lifetime.”

While an Orangetheory class will push you to go All Out on the treadmill, maximize your reps on the rowing machine, and score a Splat Points PR, members know there’s more to it than just the physical workout. There’s also the mental toughness you develop every time you show up for class, proving to yourself over and over that you can give more and strive to be better.

Perseverance has been tested this past year amid a pandemic that led to studio closures across the country and globe. As we head into the New Year and are tempted by the tradition to set resolutions around the things we want — to get into shape, to save money, to start a new business venture — Latham would urge us all to take inventory of what we have and then build on top of that.

To get inspired, head to the Orangetheory Fitness YouTube channel to watch the full film for free. While you’ll get an introduction to Orangetheory’s origin and impact thus far, according to Latham, this is only the beginning.

“For 2021, I’m extremely optimistic,” she says. “I know at Orangetheory, our tale is not told yet, we have not finished our story yet. We are very excited about where we’re still going, what we’re still building and how we’re still changing more and more lives every single day.”