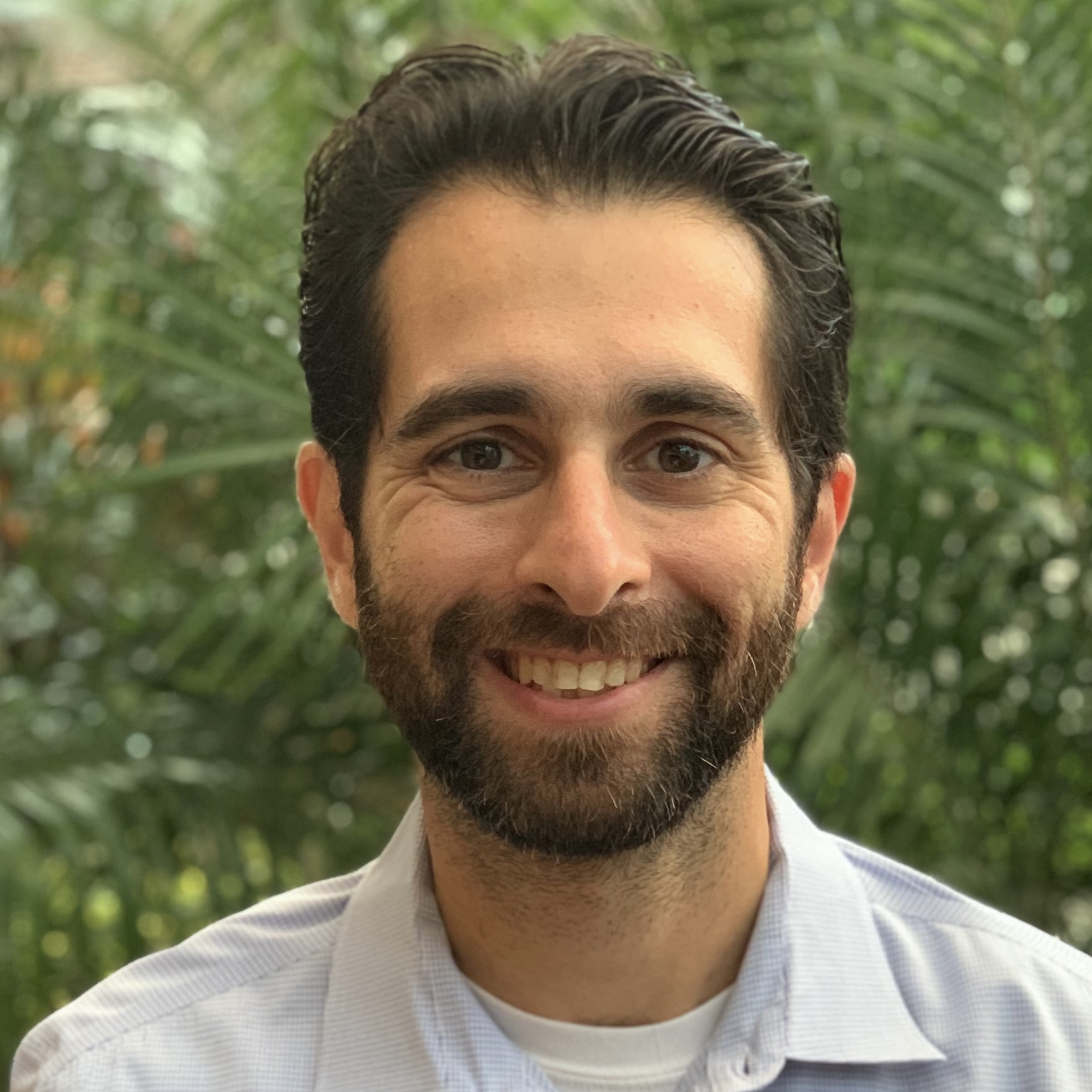 Hell Week, one of OTF’s signature events since 2013, is a goosebump-raising, horror-movie-inspired phenomenon. This wildly popular tradition has attracted thousands worldwide who are eager to gauge their resilience, their endurance and their willpower in pursuit of the ultimate bragging rights — and of course, earn the highly coveted T-shirt.

But this year is different (boy is that an understatement). And that demands more thought, and more surprises.

With its seventh year coinciding with these unprecedented, often terrifying times, Hell Week is breaking loose. This new look challenge offers opportunities to achieve extraordinary feats in more extraordinary circumstances than ever before.

Now, registered members not only have the option to complete their wicked workouts in studio, they can also bring the spooky in-studio experience home by following online — each workout will be available in the Orangetheory app and on the Orangetheoryathome.com website.

Select studios across the country are also offering simultaneous OTF Outdoor workouts, which are anything but leisurely candy walks through the neighborhood. All three workout formats count toward the four of 12 workouts required to successfully complete the challenge.

“It’s going to be so different and it’s going to be pretty interesting; it’s like you have a white canvas and a brand-new workout,” said Franck Meunier, Orangetheory Director of International Business Development and Coach at Central Ft. Lauderdale. “ Members will experience something out of their comfort zone and really understand what high-intensity interval training really means.”

On Day 1, that may manifest with seemingly endless intervals on the rower, or treks at impossible inclines on the treadmill that put hamstrings and calves through cruel and unusual punishment. The next morning could amplify the intensity with countless reps of push-ups, triceps extensions and bicycle crunches on the circuit floor that leave members grimacing before finally grinning in triumph.

Which Halloween-themed terrors could possibly come next is anyone’s guess, says Vincent Emanuele, Orangetheory’s Workout Design Specialist, hinting that fans of famous slasher flicks will be in for a treat.

“We went back to the basics of Hell Week and based each workout on a horror movie, so the names are very reflective of what the workout will entail,” said Emanuele. “We tried to simulate that movie idea as best as we could with a Hell Week spin on it. So, one day is the ‘Walking Dead Legs.’ One day is ‘Nightmare on Arm Street.’”

For experienced members, it’s a challenge they love to hate, one that pumps up heart rates, maximizes Splat Points and boosts self-confidence when it’s mercifully over.

For newbies, it can also serve as a sort of crash-course orientation to the combination of fun and physicality Orangetheory is known for. For all those who participate, it becomes a badge of honor and a reference point when commiserating with their fellow members.

“I love Hell Week because it pushes me to stages that I didn’t know I could do,” said Marissa B., an OTF Plantation member since 2015. “Even though it might (seem) extreme, and (there are times) you feel you can do no more, I’m constantly proving to myself that I can do it.”

In addition to the eight original daily workouts, Hell Week 2020 has more spine-chilling yet amusing surprises in store. A pair of terrifying throwbacks, one from last season and another from two years ago, are climbing out of the grave, much to the dread of longtime members who thought they were gone for good.

For those itching to trick or treat early, studios are also offering two extra teasers — which will count toward the four total required workouts — before Hell Week officially commences on Oct. 24. Warning: These sessions are frighteningly more exhausting than standard classes.

Those who survive Hell Week will feel a hell of a lot better, beaming with pride and satisfaction and draped in that prized, commemorative shirt to impress their friends and show off on social media.

“Our inspiration was classic rock band tees,” Monaco, himself a drummer in a band, said. “Rock concert tees become a prized possession for the fans who attend the concert. We wanted to replicate that.”

Emanuele suggests securing a spot as soon as possible.

“Hell Week is our Super Bowl. It’s something that people look forward to the entire year … Hell Week represents a fun, challenging week where people can come in and push themselves, but leave feeling super accomplished at the end of the day.”

Beginning Oct. 1, participants may register for Hell Week on Orangetheory.com, through the OTF mobile app or in-studio via MBO. Registration is $10 and is required in order to be eligible for the Hell Week shirt.