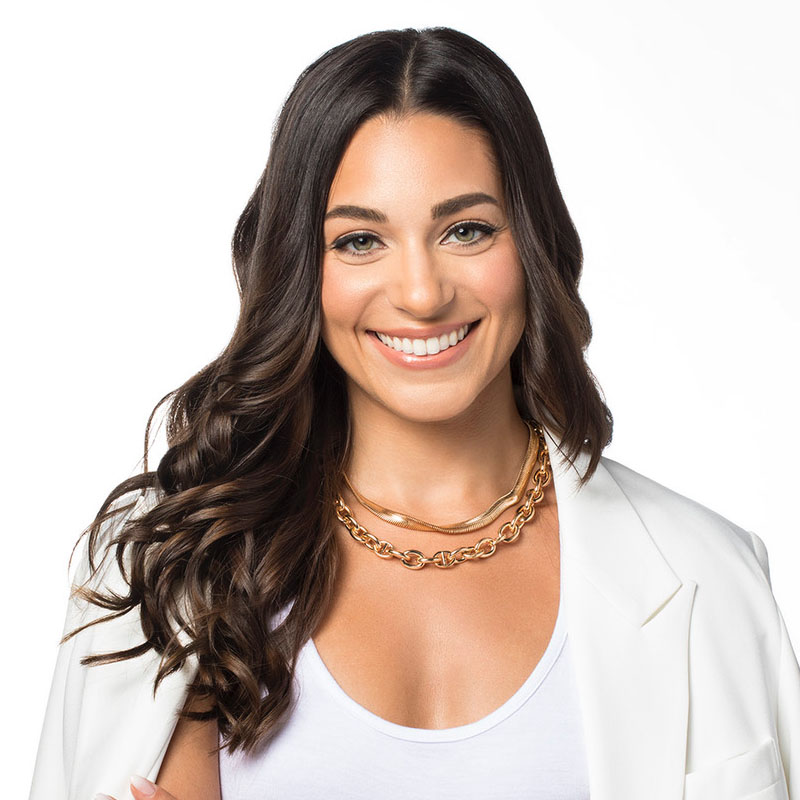 During this holiday season, we aren’t just counting our Splat points—we’re also counting our blessings, and one of the things we’re most grateful for is our OTF family.

While Orangetheory has hundreds of thousands of members scattered across the globe, when we think about our own communities, they’re made up of those studio members who have become our greatest cheerleaders during class and the social media friends we’ve never met in person who hype us up in the comments.

One of those encouraging online communities is the #FatTuesdayFAM, a group of Orangetheory members who share with one another everything from their stats to their struggles to their support.

It all started four years ago when the San Diego-based YouTuber Andrew Coleman Smith joined Orangetheory and launched a weekly video series called “Fat Tuesdays” (a play on the day of the week when he would post). Each video showcased his personal victories as well as his raw vulnerabilities along the way to, as he says, “becoming a fitness person.” Smith’s honesty resonated with other soon-to-be members who needed the extra encouragement to sign up for their first class.

Veronika Kolomichuk, who’s a member at the Orangetheory Tucson East studio in Arizona, was one of those early “Fat Tuesdays” subscribers before becoming an OTF regular. “I was searching the internet for reviews and I came across [Smith], and he was just so real,” she says. “He represented everything that I was thinking and going through.”

As Smith gained more and more viewers who were tuning in regularly, his obligation to keep posting also held him accountable for going to class. “Documenting fitness was actually a huge component to keeping me committed,” he says.

Smith’s videos caught on so much that in 2018 he started going live on YouTube every Sunday in order to engage with the members who were watching his content. Eventually, the subscribers (now hovering around 30,000) outgrew the comments section on Smith’s videos and needed an official Facebook group where they could all interact with one another.

Kolomichuk says members of the #FatTuesdayFAM Facebook group post everything from major milestones (like Orangetheory member Vyshali Murthy’s 1,200th class); to requests for coach recommendations in a new city; to discussions about certain workouts, like a Hell Week Pyramid Scheme; to even suggestions for a healthy vegan recipe.

Kenny Claxton, who’s a member at the Orangetheory South Elgin studio in Illinois, says the #FatTuesdayFAM Facebook group is a rare corner on the internet where you’ll only find positivity. “Everybody has a common goal and it's just for, as they say, ‘more life,’” Claxton says.

The private group is that way by design; when you ask to join on Facebook, a disclaimer written by Smith says: “We are a 'positive vibes' kind of group—trying our best to accomplish our goals, while working on the whole ‘self-love’ thing along the way together! If that's you too, welcome!”

To join the #FatTuesdayFAM Facebook group, you can go to facebook.com/groups/FatTuesdayFam. You can also check out Smith’s YouTube channel; he suggests starting with one of his favorite videos, which recaps his progress after six months of staying dedicated to Orangetheory.

It’s thanks to the amazing communities of members who support one another in fitness and in life, like the #FatTuesdayFAM, that make Orangetheory so much more than just a group workout.