How To Master Your Summer Fitness Routine at Orangetheory

Master Your Summer Fitness Routine With Tips From Orangetheory Members 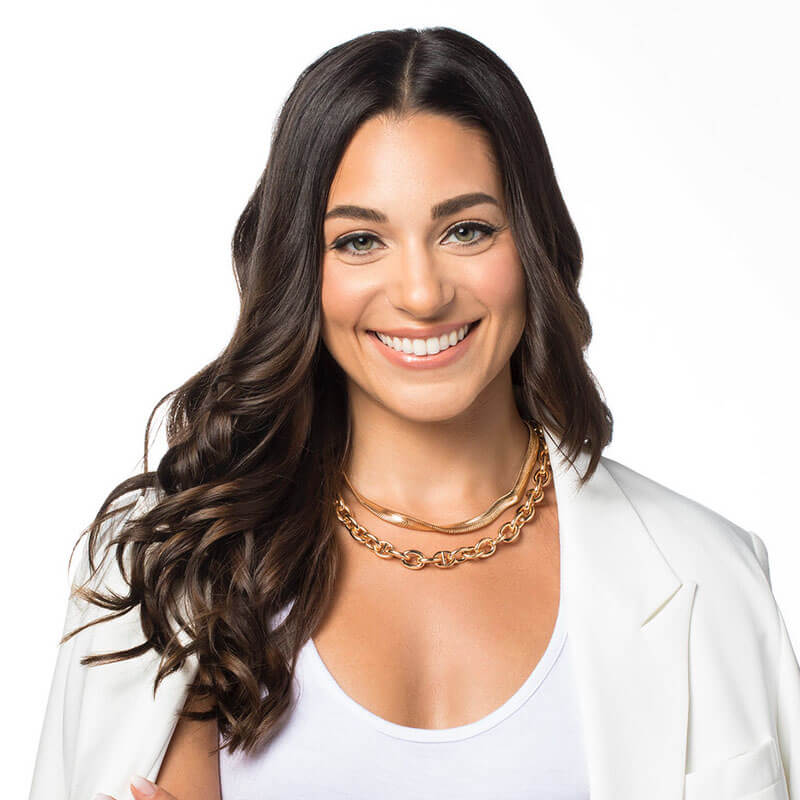 It’s tough keeping your heart rate in the Orange Zone when temperatures are on the rise and clear skies are tempting you to get outside.

While relaxing during sun-filled weekends and week-long vacations in the summertime can give you a much-needed break from your daily routine, it can also make staying dedicated to your Orangetheory workouts a challenge.

Sharing their tips on how to stay motivated, especially during those warm weather months, are three Orangetheory members who attend at least four classes a week. By planning out your summer fitness routine with a little extra strategy and intention, you can keep showing up as your best self — mentally and physically — all season long.

There are more than 1,400 Orangetheory studios around the world, making it easy to pop into a class even while you’re on vacation.

When Boca Raton, Florida, member Laurie-Anna Sicius travels, she makes sure there’s an Orangetheory studio within walking distance of her hotel. “I'm a big New Orleans Saints fan, and when my fiancé and I went to New Orleans for the summer to see a Saints preseason game, I ended up waking up early and going to the Orangetheory downtown,” she says.

Ari Halbrecht of Wake Forest, North Carolina, knows a thing or two about visiting studios in different cities. He’s completed more than 1,000 classes at 106 different Orangetheory studios across 30 states, as well as in Mexico, Colombia and Costa Rica, since joining in January 2017. “My vacation is traveling to Orangetheory,” he says.

He enjoys going to different studios knowing he’s still about to get an incredible workout no matter where he is in the world. He recalls a weekend in Mexico City when he visited four different studios in two days and says, “It’s the same workout I would have done in the U.S. They just speak Spanish, and I can follow along — especially when they go, ‘tres, dos, uno, All Out!’”

Even if Katalina Ma, a member in Auckland, New Zealand, can’t make it into a studio while on vacation, she’ll use her heart rate monitor and app to track her run, or she’ll queue up an Orangetheory At Home workout. “I have to run regardless during holidays in order to maintain my Base, Push and All Out paces so I don't fall too far behind in my progress,” she says.

Get Into a Groove

When you aren’t traveling, sticking to a routine will help eliminate the number of excuses you could make as to why, on a sunny summer day, you can’t exercise.

That’s why Katalina knocks out her workout at 5 a.m. every weekday before work. While she’s rigid about her class times during these mornings, she’s more lenient with herself on the weekends.

Laurie-Anna sets her alarm even on the weekends so she can make it to the 9:30 a.m. class. Her best tip is to “lay your workout outfit out the night before, and make sure everything's ready for you to just get dressed and go.”

While Ari doesn’t stick to the exact same time every day, he says, “you're being held accountable by signing up for a class,” so he’ll often book his workouts online one week to one month in advance.

Lean on Your Support System

When you show up to class, you might be inspiring someone else without ever realizing it — whether it’s another member who considered canceling that morning, or a friend on social media who saw you share your OTbeat report on Facebook and decided to exercise that day.

Katalina and her friend hold one another accountable by attending classes together as much as possible. She says getting to know the other members at her studio also helps “because the positive encouragement and motivation makes for an awesome environment to be working out in.”

Ari says whether he’s at his home studio or visiting a location he’s never been to before, the Orangetheory community always inspires him to work harder. “From the staff to the coaches and the members, they all care,” he says. “We all help push each other all the time, and that's just what I think is so incredible.”